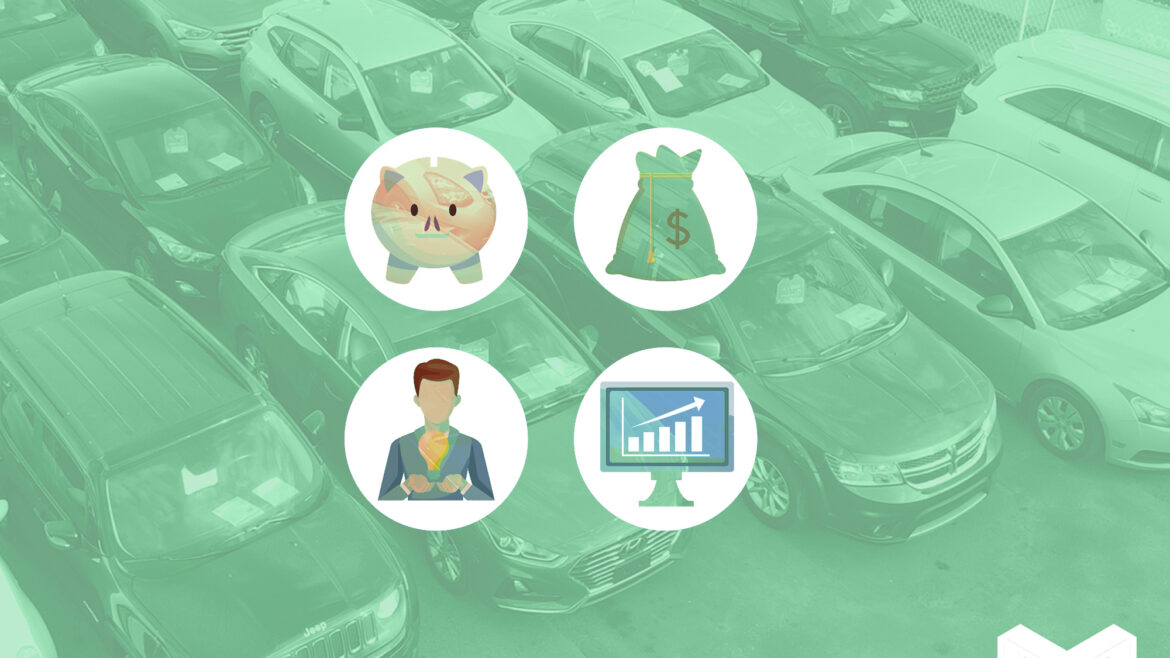 Crowdfunding was born as a collaborative project financing mechanism developed on the basis of new technologies. It dispenses with the traditional financial intermediation and consists of putting project promoters who demand funds in contact by issuing securities and social shares or by requesting loans, with investors or fund bidders who seek a return on investment. Two characteristics stand out in this activity: the massive union of investors who finance small high-potential projects with small amounts and the risky nature of said investment.

Crowdfunding is the practice of funding a project or venture by raising small amounts of money from a large number of people, typically via the Internet. Crowdfunding is a form of crowdsourcing and alternative finance. In 2015, over US$34 billion was raised worldwide by crowdfunding.

We at ML Financial Group LLC promote Crowfunding as a viable and powerful alternative that allows the development of safe investments with high profitability. We invite you to participate in one of our Short Term or Long Term investment plans and start investing quickly and reliably in the United States.

Benefits for the investor

There are several ways in which a well-regulated crowdfunding platform may provide the possibility of attractive returns for investors: